Three Interview Questions to See the Truth in Every Candidate 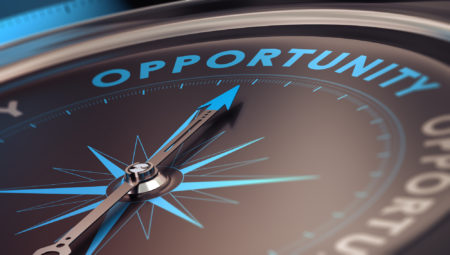 What is it that makes some candidates seem so great on paper and then turn out to be duds on the job? How do so many seemingly qualified prospects eek their way through the interview confidently, only to become a mirage once they’re asked to complete a task? Are they lying, or are we asking the wrong questions? The truth is that most interview questions have become so standard that any candidate has spent years practicing the perfect response. Instead, we need to get them to speak candidly about themselves, and that requires more creative questions.

Instead of: Why Do You Want This Job?

Ask: Why Do You Do What You Do?

They want the job because it offers more money than their previous job, or because they’re trying to get away from their old boss, or move closer to home, but that doesn’t tell you anything about how they’ll work. There’s a vast difference between a doctor who was told it would make them rich, and a doctor who was touched by a trip to a third world country. The answer to this question will tell you what motivates your candidate and what they’re passionate about.

Instead of: Tell Me How You Would Solve ____ Situation

Try: Tell Me What You Were Thinking When You Found Out _____

Make this a scenario about something they have experienced in their career: a layoff, a buy-out, a promotion, etc. Everyone knows how to play nice with their co-workers when asked what they would do about somebody stealing food from the break room. What you want to know is how they react and process challenges mentally and emotionally. This includes even the negative emotions when reasonable.

Instead of: Tell Me Your Strengths and Weaknesses

Ask: What Would You Have Done Differently At Your Last Job If You Could?

This takes introspection and reflection. It’s not just a list of generally positive traits, it’s an honest way to look at the little things that eventually built up into big things that may have motivated their leaving.

These are just three ways to get your candidates thinking outside the box and ensure you are not getting canned answers during interviews. By getting into the hearts and minds of your candidates you can find those who most closely align with your company culture and goals. You can also discern bargaining chips for motivation aside from money.